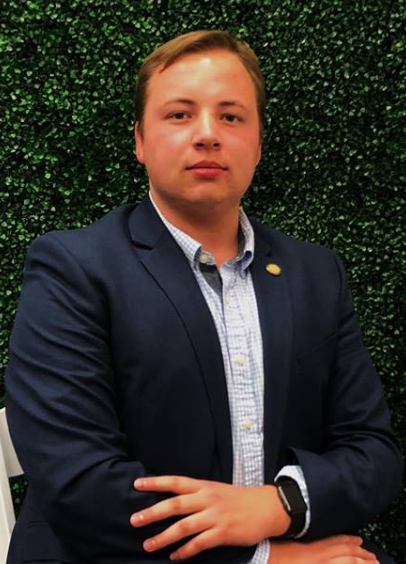 Mr. Frye’s clients range from persons wrongfully accused of crimes (driving while intoxicated, “DWI,” drug and theft offenses, white collar and fraud cases, among others) to construction firms involved in complex litigation to victims of negligence. He has represented large corporations and small businesses, and citizens accused of everything from simple assault to DWI to murder to embezzlement to fraud. He is one of the few lawyers who actively practices in the area of asset seizure and forfeiture. His practice ranges all over the State, with an emphasis on Harris, Montgomery, Liberty, and San Jacinto Counties, in courts located in Conroe, Houston, Liberty, and all over Southeast.

This unique blend of experience and knowledge makes Mr. Frye a unique lawyer, one with the understanding of a variety of legal subjects and how they interact. Often, when representing a criminal client, issues of civil liability arise. Issues involving possible criminal charges often arise in a civil case. Because Mr. Frye has such a broad background, he is uniquely qualified to assist clients in a wide range of situations, bringing his experience and knowledge to bear for the client’s benefit.

Mr. Frye has been licensed to practice law since 1982, concentrating in state and federal criminal defense and civil litigation and appeal, with a special interest in civil forfeiture law and white-collar criminal defense. Mr. Frye is also admitted to practice before the United States Supreme Court, the Fifth Circuit Court of Appeals, and all United States District Courts. Mr. Frye has handled contested matters all over the state, with clients and cases in New Mexico, Colorado, Oklahoma, Louisiana, and Arkansas.

Mr. Frye graduated from The Colorado College with a bachelor of arts degree and from Tech University School of Law with a Doctor of Jurisprudence. In law school, he was awarded the J. Hadley Edgar Award for outstanding trial advocacy and, in 1982, was a member of Tech’s three-member National Trial Championship team. At the end of his law school career, Mr. Frye was nominated to the Order of Barristers.

Beginning in 1984, Mr. Frye was with the Lubbock, Firm of Curry & Curry, P.C., with offices in Lubbock, Dallas, and Austin, and represented Briercroft Savings Association and Briercroft Service Corporation as lead outside litigation counsel. In the mid to late 1980’s, Briercroft was the largest Title I home improvement loan lender in the United States. Mr. Frye as outside counsel handled all of the consumer litigation associated with those organizations until they were taken over by the Resolution Trust Corporation. In 1988, Mr. Frye’s firm was listed as approved outside counsel for the FSLIC, and later, the RTC, and, still later, for the FDIC.

Mr. Frye has handled a variety of litigation matters, including bankruptcy litigation, defense of financial institutions and mortgage companies, general commercial litigation, defense of brokers and dealers before the Securities Exchange Commission, and both the plaintiff and defense side of personal injury, including state and federal criminal defense. Within his first six years of practice, Mr. Frye was lead trial counsel for an injured plaintiff in a six-week personal injury trial in New Mexico in which his client recovered in excess of a million dollars for burn injuries.

This website is a platform for providing legal information alone. Please do not send us any confidential information as a website response. We do not hold the responsibility of creating a client and lawyer relation between you and the website.